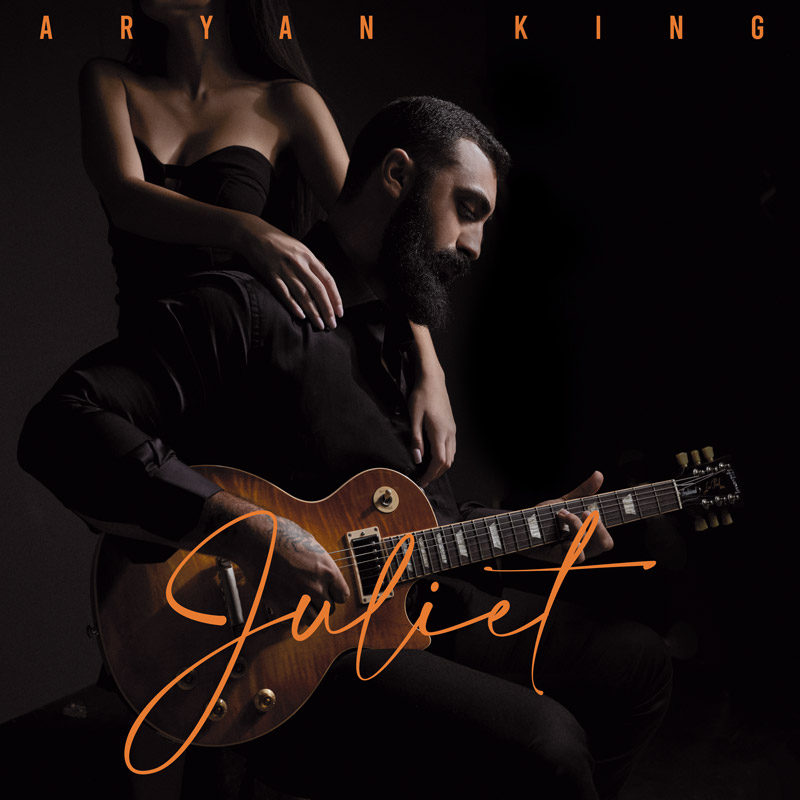 Juliet is the debut studio album released by singer Aryan King, released on November 5, 2021. The first single from the album, “What About” was released on November 4 2019. The album also includes the singles “Morning Coffee” , “When I’m Gone”, “She’s Gone” and “The Letter”. Unlike the single version of “What About”, the album version doesn’t feature back vocal on the bridge section. Aryan King gathered group of musicians such as Igor Agrich, Sergey Yuzvik, Antonio Romero, Hector Ruano, Andrey Chmut, Margarita Chernova and producer Jeff Jacobs to finish this album.

In November, Aryan King released a 5-song EP, influenced by artists such as Gary Moore, Bonamassa, Mayer, and Ray Lamontagne. The music video for their promo single, “What About”, was released on May 01, 2021.

No archives to show.